Is this for my industry? Find out here

about jasmine
blog
Join the waitlistTRy IT

MEET THE FOUNDER OF SOCIAL CURATOR, YOUR SOCIAL MEDIA LIFESAVER 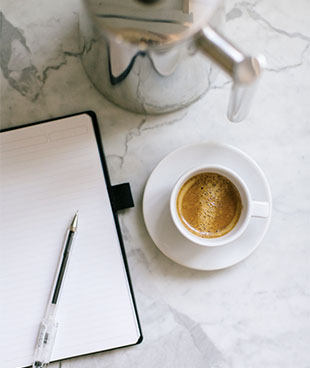 There are millions of reasons why you could talk yourself out of pursuing your big, scary dream, BUT YOU WON’T.

You won’t let another year pass without taking life by the horns and saying,

“I’M READY... AND I’M NOT BACKING DOWN... I’M GONNA DO THIS AND YOU BETTER BE PREPARED FOR MY AWESOMENESS.”

Sounds easier than it is, right? I know the exact feeling.

Over a decade ago, I dropped out of law school, picked up a camera, and pursued curiosity. With nothing but sweaty palms and a dream, I built a brand, marketed my services, and transformed from a doubtful photographer to a savvy entrepreneur.

FOUR YEARS LATER, I WAS VOTED ONE OF THE TOP PHOTOGRAPHERS IN THE WORLD, GARNERED AWARDS FOR MYWORK, AND WAS PUBLISHED IN A LITANY OF MAGAZINES.

Later, I diversified my business and became a speaker and business strategist, which is when I heard a business owner’s number one desire: MORE time. 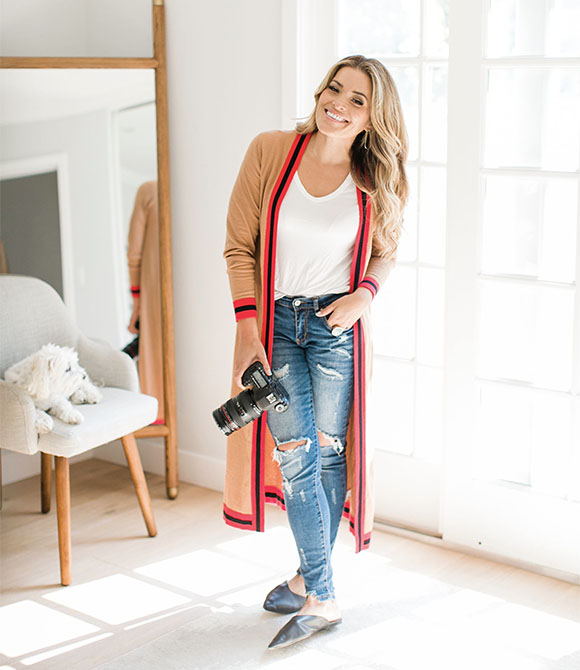 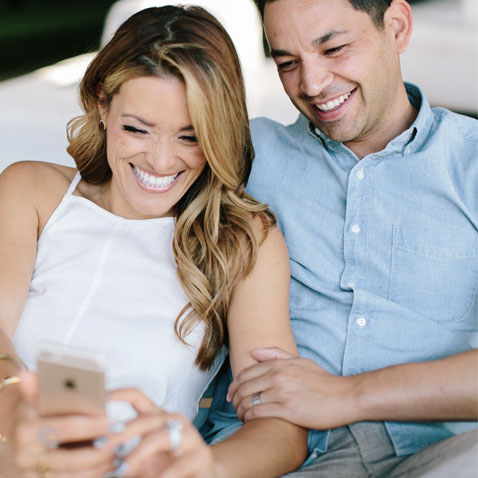 That’s when my husband, JD, and I started Social Curator: a monthly subscription specializing in caption templates, lifestyle photos, marketing strategies, and tell-it-like-it-is group coaching that grows your business... all while saving you time.

It wasn’t long before we added Courses to the mix, empowering our users to dive even deeper into the business and marketing strategies I’ve learned in my entrepreneurial journey.

SINCE 2017, SOCIAL CURATOR Resources HAve HELPED OVER 25,000 SMALL BUSINESS OWNERS DEVELOP THEIR marketing STRATEGY AND TURN THEIR FOLLOWERS INTO CUSTOMERS… FOR LESS THAN THE COST OF A CUP OF COFFEE PER DAY.

But enough about me. Let’s get back to YOU...

See how Social Curator has helped fellow business owners in YOUR industry. 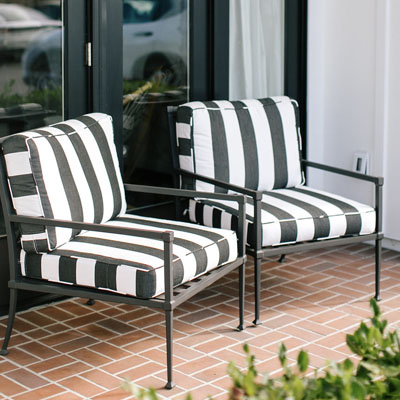 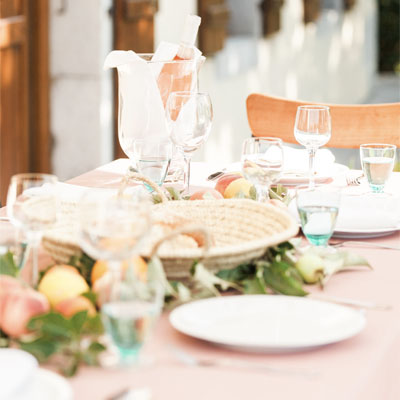 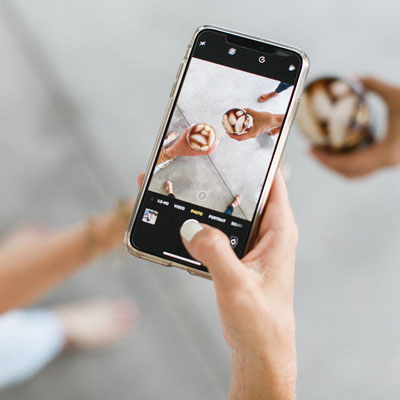 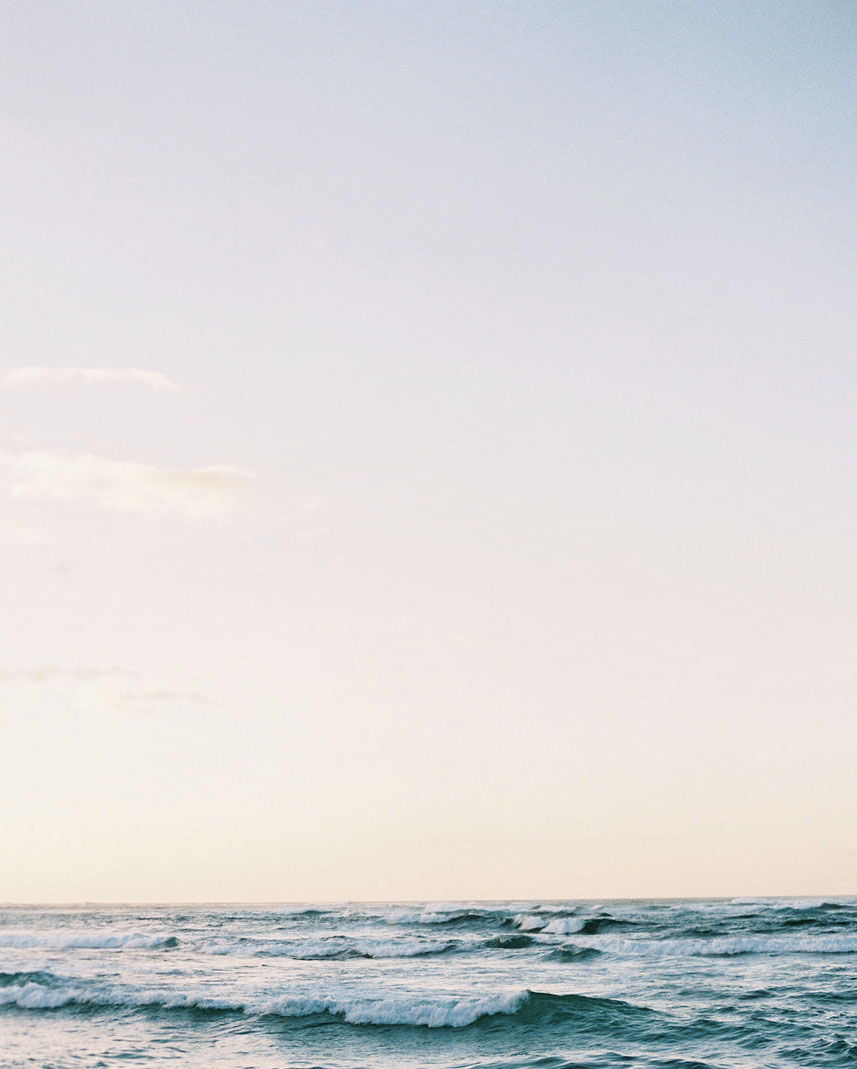 In our 7 Day Content Planner, you’ll learn how to plan a week’s worth of social media posts in one sitting, PLUS you’ll receive 7 customizable caption templates designed to get people talking back to you! 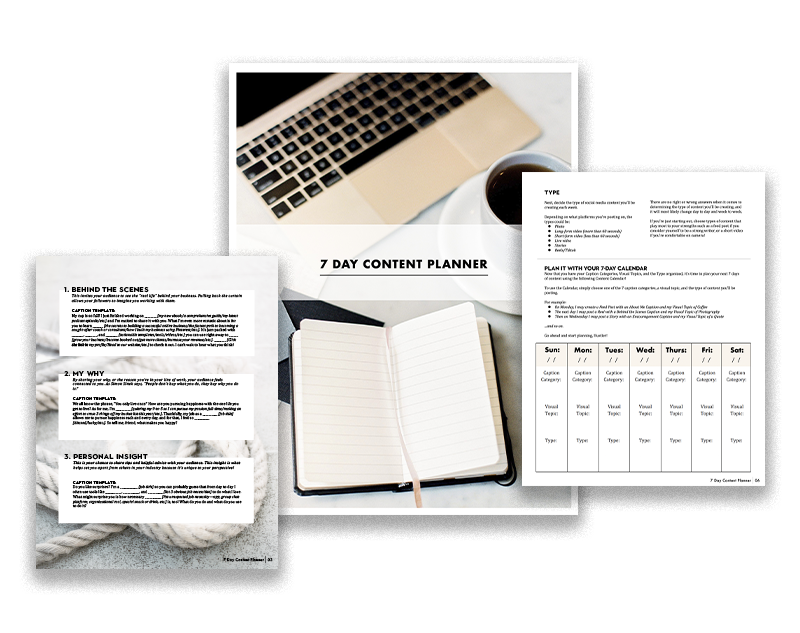 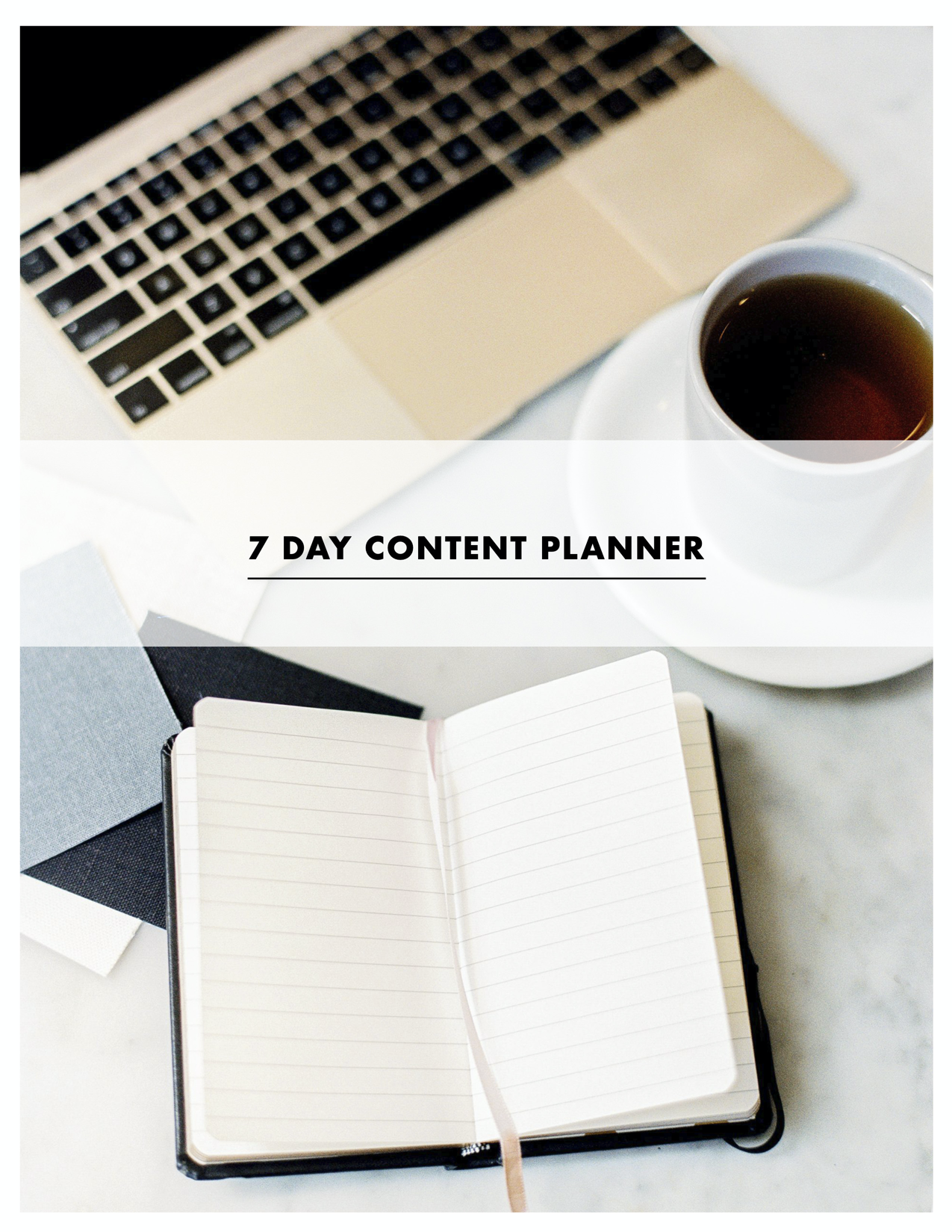 Enter your info below to be first to know when Social Curator opens for enrollment!